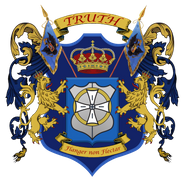 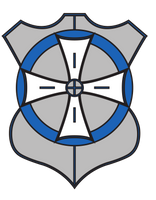 The Deputies when the Consul is absence.

Officer who do general clerical and administrative work such as: word-processing,

filing, arranging appointments for the delegation.

When a new member has been recruited, but has not yet been invested,

especially in missions to establish priories, he/she can be a member of the delegation.

The delegation may hold all its activities connected to the Order within the consulate.

Authorized Missions to be Carried Out